The agency took home the Platinum Adrian Award for our client VisitScotland, for the campaign "The Comeback Kid: Dundee - How Scotland's Fourth Largest City Became The King of Cool." The Platinum Award honors the top entries in each category.

HSMAI received more than 1,100 submissions attained on a worldwide scale for the 2019 Adrian Awards.

Are you ready for a more rewarding partnership?

While many PR firms are mere vendors, LDPR is your strategic advisor. We will work with you to create a specialized, integrated approach to your PR needs. There’s a reason our clients stay with us year after year. If you're ready to take your PR game to the next level, reach out to us. 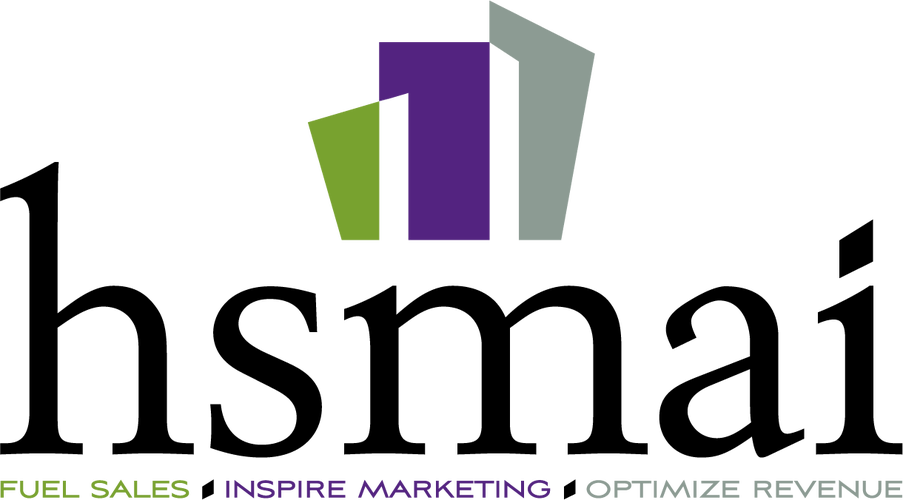